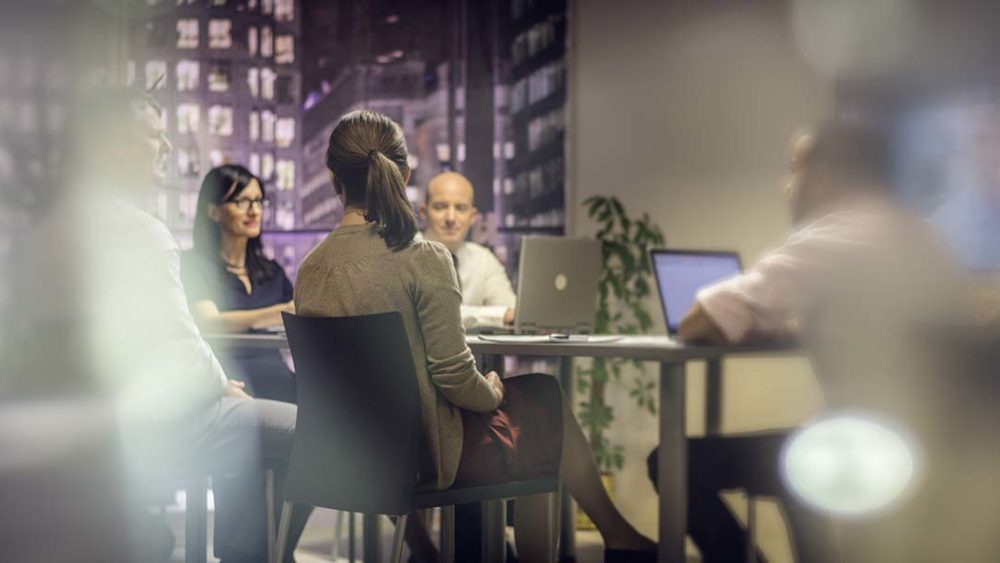 How To Determine When Promissory Notes Are Securities

This article explains in detail how to determine when promissory notes are securities and when they are not. Why do you care, you may ask? Well, the answer is simple: When a promissory note is not a security, you are not required to register it as a security when you issue it (i.e. registration is a complicated and expensive process) nor are you required to find an applicable securities exemption that permits the sale without registration (i.e. Regulation D 506).  In other words, if your promissory note isn’t a security, you can simply provide it to your lender, and you are done—no legal hurdles.

That said, promissory notes are generally defined as securities unless they mature in 9 months or less.  (Securities Act 2(1), 3(a)(3); Exchange Act 3(a)(10)).  The US Supreme Court has created a rebuttable presumption that any note maturing in more than 9 months is a security unless it resembles a note that is not commonly classified as a security.  Reves v. Ernst & Young, 110 S. Ct. 945 (1990).

TEST 1:  Unless they fall within one of the judicially crafted exceptions, all notes that are greater than nine months in duration are considered securities.

The Second Circuit recognizes that all notes are not securities and has developed a list of notes that it has determined are not securities.  In most instances, the Second Circuit pointed to the anti-fraud provisions of the 1933 Act 18 stating that a party asserting that a note is not a security has the burden of showing  that the “context otherwise requires” it to be classified as such.

The “family resemblance” test allows an issuer to rebut the presumption that a note is a security by showing that the note at issue “bears a strong family resemblance” to one of the judicial exceptions or that the issuer can convince the court that a new instrument should be added to the list. Any note not passing such muster that matures in more than nine months will be considered a security.

TEST 2:  Any note greater than nine months in duration that does not qualify as an exception under the family resemblance test may overcome the presumption of being a security if it fulfills the following four criteria in such a manner as to make the application of the Securities Act unnecessary.  These four factors can also be used to convince the court to add an additional category to the family resemblance list.

In this first factor the court looks at the borrower’s motivation and determines whether it is to raise money for general business use and whether the lender’s motivation is to make a profit, including interest.  If the seller intends to raise money for general business use or finance substantial investments and the buyer is interested primarily in profit, then the note is a security.  However, if the purpose is to facilitate the purchase and/or sale of minor assets or consumer goods, correct seller’s cash-flow difficulties or advance some other commercial or consumer purpose, the note is less likely to be considered a security.

Reasonable Expectation of the Public

Does Another Regulatory Scheme Apply?

If another regulatory scheme applies that serves to significantly reduce the risk of the instrument, the court will find that application of the Securities Act is unnecessary.  Examples of such “regulatory” alternatives include notes subject to ERISA and Federal Deposit Insurance.

In conclusion, the court tends to base its determination on whether a note is a security on issues of fairness to investors.  The other major factor is how the note is distributed to investors – a general distribution will tend to lead to classification as a security whereas a specific sale to an individual that understands the transaction in detail to be a loan or other investment will tend to be classified as business loan or other instrument.  Any time a lender makes a loan to support the borrower and not as an investment, the transaction will most likely be classified as something other than a security.

An experienced PPM lawyer can help you with more information.